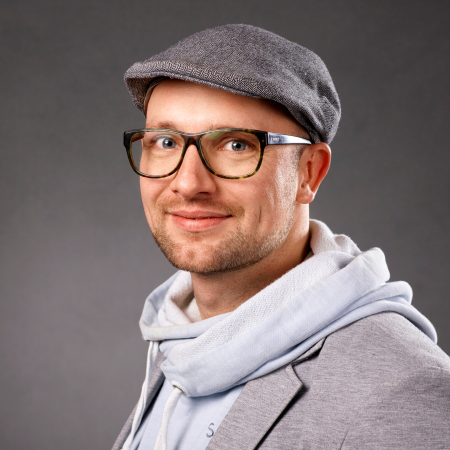 Marcel Schulz grew up under the binding table of his parents’ flower shop. After high school he absolved an education as gardener and later on worked for one year at the Flowermarket in Stuttgart. There
he first received a lot of knowledge and experience about the green business.

This year was followed by official education for florists, before he finally decided to get in the family business.
Marcel Schulz today runs the established flowershop Daniel’s Blumenstudio in Illingen, Baden-Württemberg. Besides this he works as a teacher for floral design. He is a successful coach for sales promotions; he is regularly invited for demonstrations and big floral events at wholesalers all over Germany.

– 2013 Winner of the „Silberne Rose“ Contest of Floral Design in Baden-Württemberg, Germany

All session by Marcel Schulz