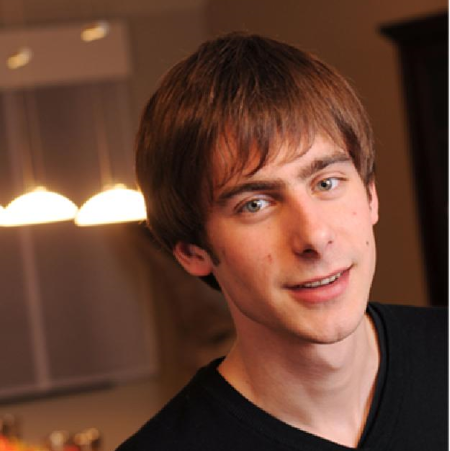 Sören has been loving flowers since his childhood. Making a flower arrangement for his class tutor in the first year of secondary school proved to be a catalyst for his career. That moment, he really started feeling the vibe of floristry and commenced discovering the world of flowers. Sören finished his last year of agriculture school with a specialization year in floristry in Mechelen. At school and especially during his internship in the flower shop of Greet Verheyden, Kraeyhof in Bornem, he became familiar with the most important basic techniques. Both of them are still working together often. An example of this collaboration is the Clematis project at Fleuramour 2014. A completion of his floristry training was accomplished by becoming an intern with Geert Pattyn in Geluwe. It was a place where he learned many new techniques and he was able to put into practice what he observed during the internship. By taking part in the Fleur Talent! Project, Sören got to know the entire floral supply chain and he built a network of nurserymen, wholesalers, florists…

His internship location developed into his workplace. In the meantime, Sören has become a fixed employee of Geert Pattyn. Besides, he is also working independently and he is launching workshops and taking care of demonstrations, product presentations…

During his career, Sören also took part in a lot of contests. His main challenge and motivation is to keep innovating, to keep experimenting and to keep pushing his boundaries.

All session by Sören Van Laer