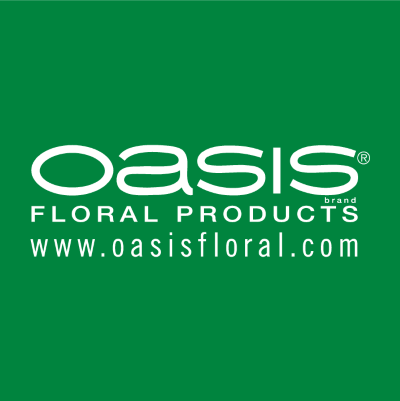 During the Europa Cup 2016, visitors and spectactors from all over the world will be able to vote for their favorite designers and arrangements, through our official Europa Cup 2016 App!

At the end of the floral design tournament we will therefore not only have a new official European Florist Champion, but we will also be able to tell you who is the most popular designer involved in the Europa Cup, by democratic worldwide vote…